'Countries below are delivered by our online shop. If you country is not on the list 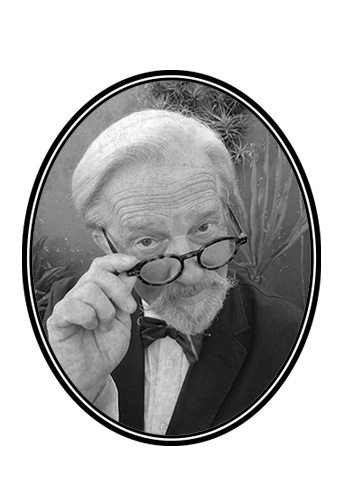 Maison Trudon has asked British painter and illustrator Lawrence Mynott to create an original drawing for each one of the fragrances in the line.

Lawrence Mynott is one of the top illustrators, designers and portrait painters of his generation. A graduate of Chelsea School of Art and The Royal College of Art, his client list includes major advertising agencies, design groups, newspapers and magazines. He has been a recipient of both Gold and Silver awards from D&AD and his work has been exhibited at the Royal Society of Portrait Painters and the National Portrait Gallery, London.

A control of pen and ink, stencil, paint, scraperboard and pencil underlines his versatility in fashion drawing, caricature, figurative subjects and portraiture, but his signature can be seen above all in his attention to detail, innate style, elegance and wit that he brings to every project.