'Countries below are delivered by our online shop. If you country is not on the list

Nicolas Poussin is no doubt the greatest artistic painter of French classicism. After studying in Paris, Florence and Rome, he settled in the latter, the city of seven hills. At the time, the Counter-Reformation was at its peak in Italy. The Catholic Church, faced with the rise of Protestantism, sought any means – including art – to seduce the faithful. Poussin embraced this intensified Catholicism and signed his first religious compositions like The Massacre of the Innocents that earned him immediate success. 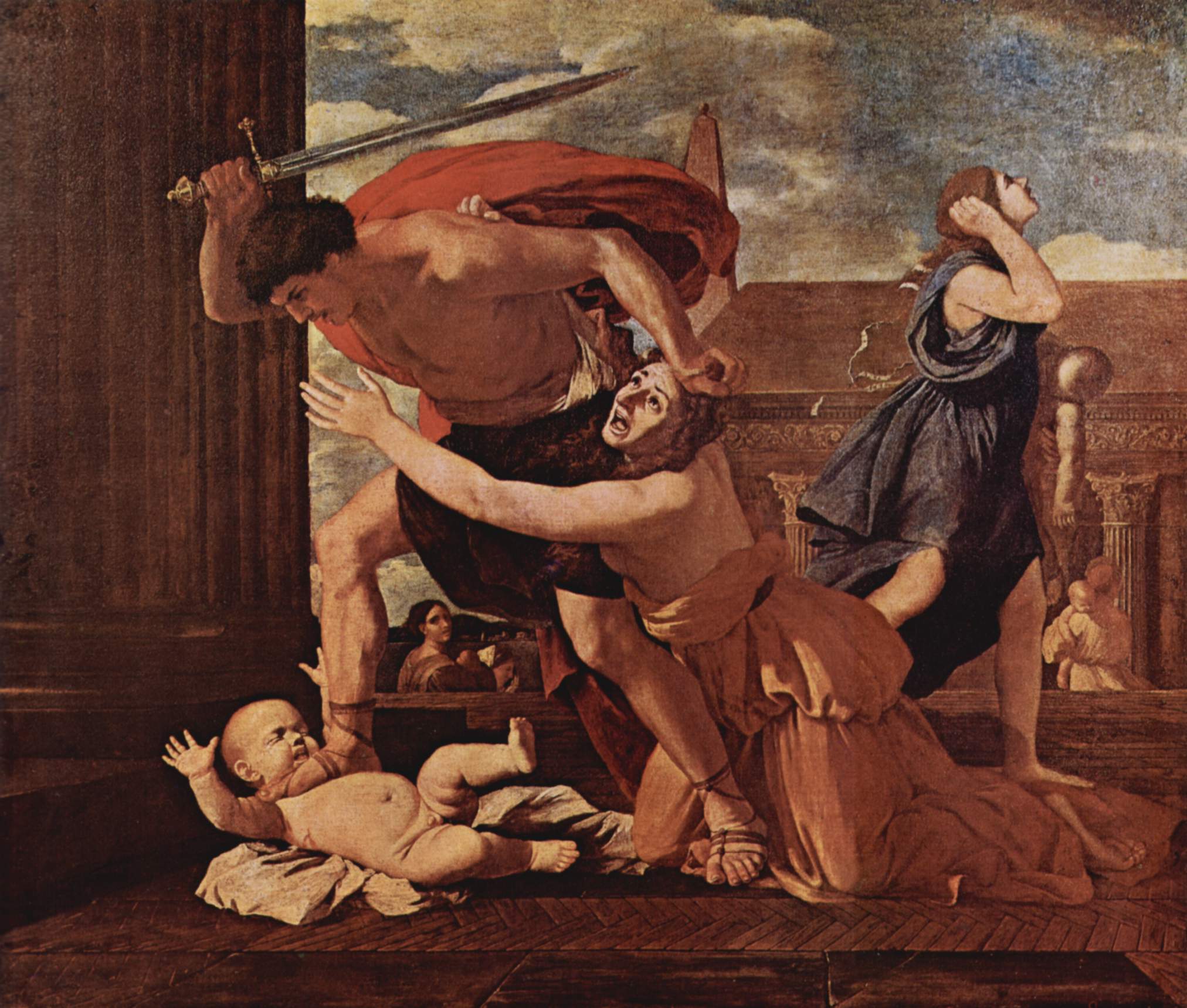 The “Poussin and God” exhibit currently at the Louvre until June 29th focuses on the Master’s sacred paintings, a little-known theme of his work. The circuit is organized around 7 sections. First it sheds light on the painter’s link with Roman Catholicism, then the place occupied by the Holy Family in his work, the Christian friends who allowed him to make a name for himself in France and Italy, his interest in Fortune and Providence, his obsession with Moses and Christ and finally the moving power of his sacred landscapes. 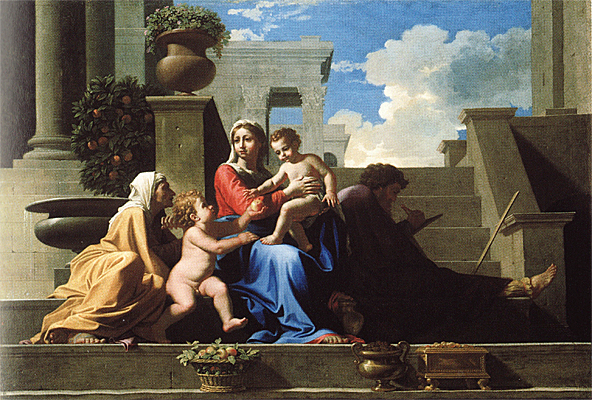 Over a hundred canvases and drawings have been brought together for the exhibit. All bear witness to Poussin’s unique approach to biblical subjects. His religious paintings establish a subtle bridge between the profane and the sacred. Antique symbols and allegories give rhythm to his biblical subjects while his profane paintings are enriched by Christian overtones. All are imbued with a rare poetic emotion. The exhibit reveals the talent of a painter for whom painting was a means to transmit virtue and wisdom without sacrificing the pleasing aspect of his work. A wonderful way to discover an artist whose significance is often considered difficult to access.

Discover L’Œuf, our new scented object for the home, which stands out as a renaissance symbol inspired by 17th century cabinets of curiosities.

Sense of staging, light and savoir-faire

Welcome to Château de Gudanes, home and grand renovation project of Karina Waters, at the foot of the Pyrenees Mountains.

Exclusive event at our Nolita store

Panache is a decorating object to be perfumed, created in collaboration by the designer Pierre Charrié and the plumassier Julien Vermeulen for Maison Trudon.